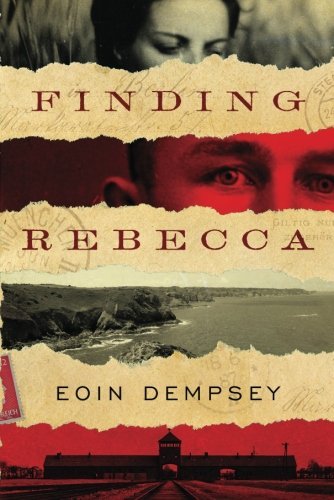 Nothing could keep Christopher and Rebecca apart: not her abusive parents, or even the fiancé she brought home after running away to England. But when World War II finally strikes the island of Jersey, the Nazi invaders ship Rebecca to Europe as part of Hitler's Final Solution against the Jewish population.
After Christopher and his family are deported back to their native Germany, he volunteers for the Nazi SS, desperate to save the woman he loves. He is posted to Auschwitz and finds himself put in control of the money stolen from the victims of the gas chambers. As Christopher searches for Rebecca, he struggles to not only maintain his cover, but also the grip on his soul. Managing the river of tainted money flowing through the horrific world of Auschwitz may give him unexpected opportunities. But will it give him the strength to accept a brave new fate that could change his life--and others' lives--forever?
Revised edition: This edition of Finding Rebecca includes editorial revisions.